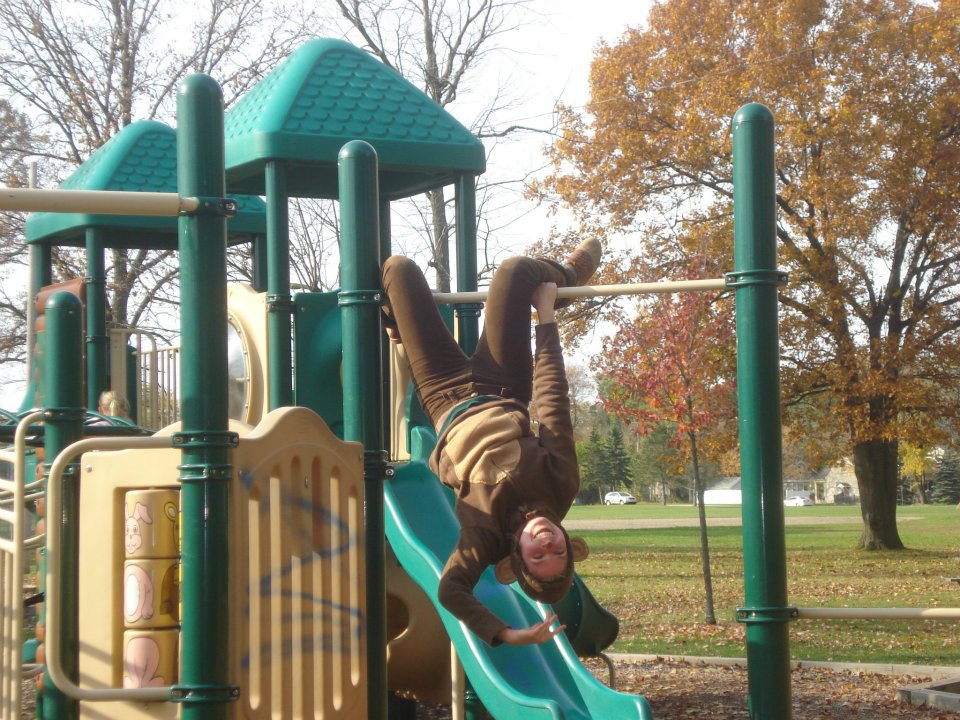 Whoa Nelly! This one is long. Long and full of stuffs. Sheesh. Take it in stride. Pop some popcorn, get a cold drank, and wait for a long and uneventful afternoon.

Or just wait for a fluffy post, I guess. If that’s what floats your boat.

I’ve been mulling over things in my mind, reading articles and studies as they pop up on my newsfeed, and I think we need to talk a little bit. I’m very interested in hearing your thoughts. After you read mine, of course.

Full disclaimer: I’m a young, Catholic lady so I’m approaching this from that perspective. This isn’t an official news source, it’s a blahg, yo, so biases stated are just in place because I have quirks. Please, feel free introduce yourself in the comments and to share. If there’s anything I love it’s making new friends. Making friends and SEEING PUPPIES. But, since puppies also become friends: that’s kind of the same thing, isn’t it?

A few months ago I wrote a blog post about being single and you really don’t need to go back and read it, but I’ll link it just in case you feel like doing some research. I wrote that piece with a little bit of apprehension, just as I am today. But, after that one was written, I was touched by the response, the people appearing out of the woodwork saying, “yes, yes, yes,” and I have more questions, guys, more thoughts, and I need your insight.

When so many people were like, “yes, and for me, too,” I pondered that in my heart.

Oh, let me tell you about these single women. Yeah, they have quirks and flaws and standard imperfections. But, brother, most of them are astounding. Most of them are well-educated and gainfully employed (or getting there…). Most of them are spiritually astute, politically involved, social-justice oriented. Most of them have healthy family relationships, interesting hobbies, enlightening opinions, important life-skills. Oh, and most of them are stunningly beautiful, too. Really. Like, they could model for (modest and respectable) magazines.

Do you know any women like this? Probably. Probably you do. Solid 10’s, all of them. And…they’re single.

Let me give you a time line of things that have happened to me recently.

Now, before we all freak out, can I just say: “don’t freak out.”

I’m not freaking out. I’m just curious. Like George.

Now, the culture as a whole has marriage rates falling. There could be many reasons for that, right? People cohabit more (subtle message: don’t do this, ya’ll. Other studies show it doesn’t strengthen a relationship, rather, it weakens it. #collegeresearchpaper), people are more focused on careers. OK, sure. Maybe.

Here’s even a silly article that women are, like, too much for men to HANDLE these days with their jobs and their self-confidence. *eye roll.*

I’ll hand you that the wedding industry is pompous and overdone and it makes me, even me, who likes dressing up and dancing and reading programs a little nervous that the focus has become a wedding-day instead of a married-lifetime.
I’ll hand you that there are a lot of couples who cohabit.
I’ll hand you that I can be nervous, too, about hurting and being hurt. Actually, the potential of hurting a guy makes me sad on good days and physically ill on bad ones.
I’ll hand you that ye olde feminism has given women like me options. Suddenly, I’m not Charlotte a la Pride and Prejudice, engaged to marry a weirdo just because I have no dowry or prospects and my parents are aging. I can, in this day and age, open a bank account and hold a good, fair-paying job and own some LAND, ya’ll. (And vote. Today is voting day. Remember to vote!) So, marriage is not like, “Oh, dang, I better get married so I can make it in my old age, quick, there’s a man, nab him!”

I’m handing you those things so that they’re not rehashed to death in the comments. Thanks in advance.

But! Remember! I’m not here so we can all freak out.

I’m here to listen and learn.

Why? Why are we in this new place? And what are the implications? And how do we address this new, single contingent as a community, as a church? How do we minister differently?

Maybe our secular girlfriends are postponing marriage, fair. But, the women I’m speaking to aren’t secular and do desire to be married. (I’m speaking for women because I have more field research. Sorry, gentlemenz). So what about them?

Let me tell you the things I am not here to say, not here to do. (In list. I adore lists. Can you tell?)

Want to know why the “nope” on that last one?

Because, remember, I’ve met these women. And I believe them to be holy women, women who know how to listen to the voice of God, women with courageous hearts who follow where God leads. I believe they are doing God’s will…it just somehow looks differently than it did before.

Now, again, I have no field research on the menfolk. So someone could come along and be like, “Well, men aren’t being men!!11!!”

Maybe. I don’t have sufficient field research. I’ll defer to other researchers.

But! I’ve been thinking about the great saints, you guys. Sometimes their crosses are phenomenal testaments to the hope of a good God, even when everything around them is falling apart.

I don’t think that God wanted to see His children being thrown to the lions in the Colosseum, but Christianity needed saints to step forward and be like, “This isn’t a part of God’s plan, but I will testify to His love. I will sacrifice my life for the truth of this mission.”

Auschwitz was so so so far from goodness, but that’s where St. Maximilian Kolbe ended up, anyway, to remind people, “There is goodness. There is hope. There is love, and I will give that love until I have nothing left to give.”

Maybe, in some way, this new season of singleness isn’t the worst thing ever. Maybe this, too, is an opportunity, given to us by God to somehow minister in a new way, a new season of the church.

I DON’T KNOW, of course, but I suspect it might be so.

Why? Because I’m in my late-twenties, too. I could have six babies, a husband, a minivan and a labradoodle by now. But, I don’t. And I think I’ve been following God’s will. I think I’ve been discerning well. I think making pilgrimages and retreats and holy hours and dinner parties is somehow God’s will at the moment. (I hope! Ha!)

Why? I don’t know, but I think my friends have needed my ministry in a way I couldn’t have provided with said babies/ husband/ minivan/ labradoodle. I wonder, too, if we’re needed to bring compassion and hope in a special way to our secular-siblings going through similar realities. You’re alone on Friday, too? Girl, I know. Having trouble finding a good man? Sister, I feel you.

This is where I am. This is what I wonder.

Hit the lights, hit the comments.

What are your thoughts on this new phenomenon? And how do we respond better as a church, a community…and as friends?

13 thoughts on “Talk to me about: being single”