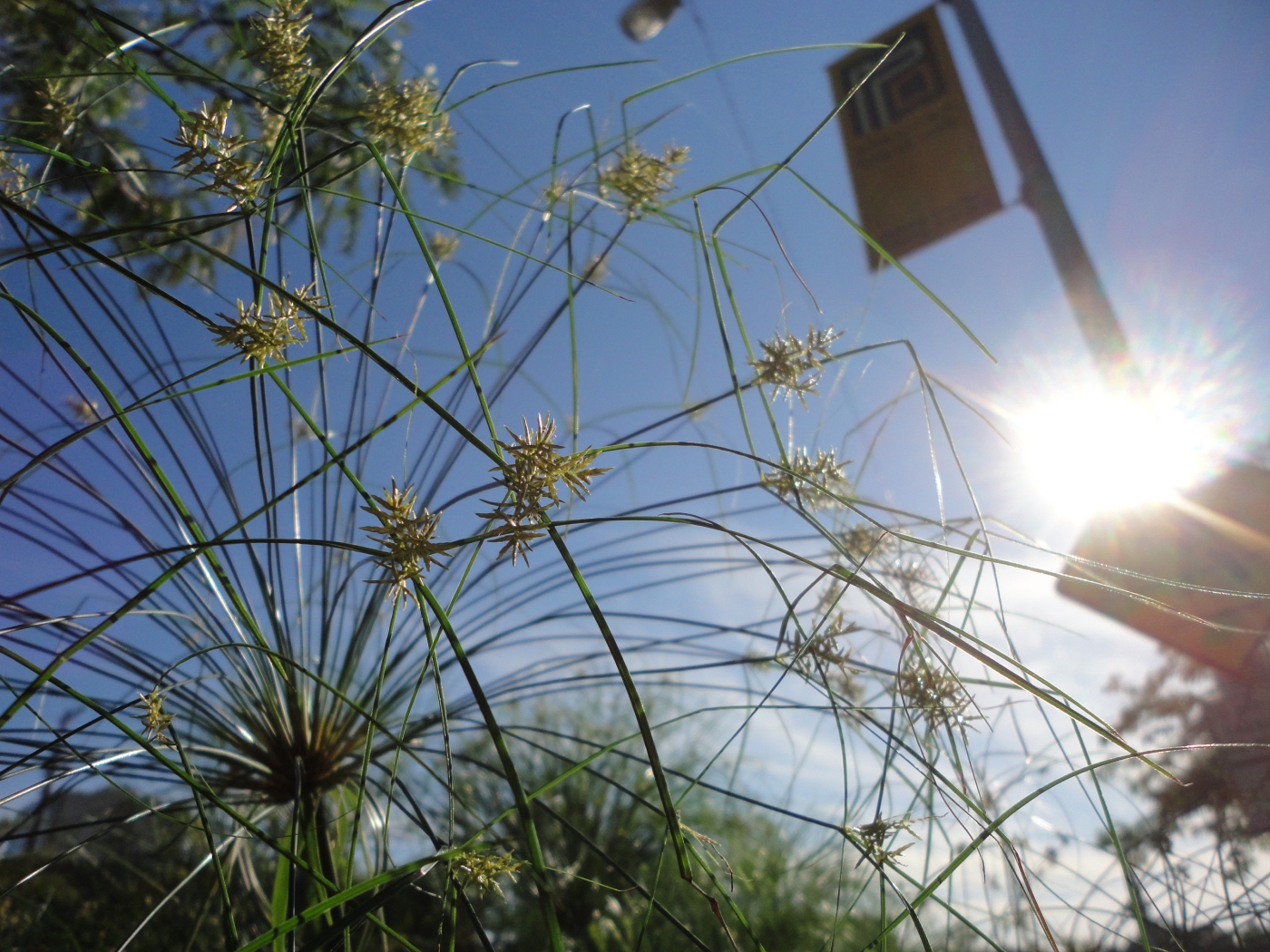 It’s Friday. I’ll make it snappy. You haven’t got all day. Allow me to pass along some things I’ve been loving. Loving so much, in fact, that I took some pictures. 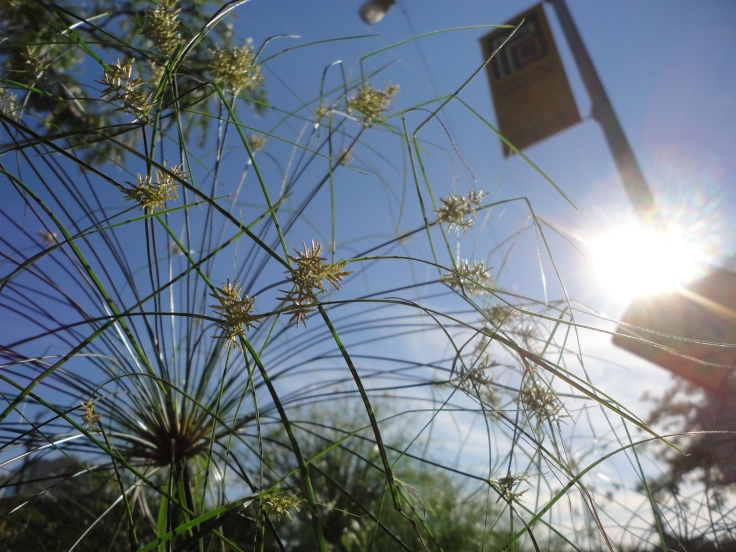 I know, I know, cliche and hipster. But, this papyrus and that late-afternoon summer sun just spoke to my heart.

People get excited about fall but, honestly, I think I go through a legitimate grieving process. Denial (“I’m still going to wear a sundress, I don’t care”), bargaining (“Where do I sign the ‘Fifteen more weeks of summer’ petition?”), depression (“Those things I love? I do not want to do them. Any of them. My life is over.”) So, yeah, I’ll accept your sympathy cards during this trying time.

To me, pumpkin flavored sugar-laden snacks are no no no substitute for sunshine. Ever.

In an effort to squeeze out every last bit of summer/ sunshine/ HAPPINESS, I last-minute found a camping site not too far from our house, and along a 35 mile trail. And my cousin happens to be free this weekend, too.

So, Sunday to Monday will probably be her and I and nature for 35 miles.

You can be jealous. I’m pretty pumped. HIPPIE LIFE!! 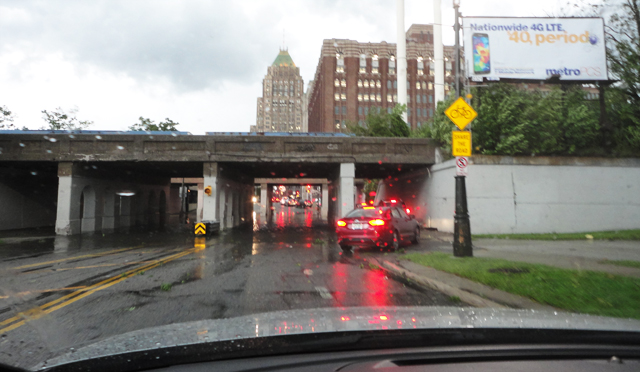 This isn’t that cool, but earlier this week there was a downpour, and on the ride home I pass under a train-bridge. Well, it was flooded…so people drove on the sidewalk! And I don’t know why that was so fascinating to me. But it was.

Back in DECEMBER a certain FATHER PIO MARIA, CFR, gave me a booklet with Pope Francis’ Apostolic Exhortation– 85 pages of papal insight and goodness. I’ve been taking a paragraph or so a day this year and loving it. I thought about trotting out a series where I’m like, “Read this one thing the Pope said,” but I haven’t had a chance to do that.

Anyway. This quote is rather haunting (to me, at least). He talks about how we want to complete all the things, but are limited in what we can accomplish in a given moment:

This principle enables us to work slowly but surely, without being obsessed with immediate results.

I think it’s easy to get sucked into a movie-based expectation where problems are solved in an hour and a half. But…that’s not how life works, is it?

And, it can be frustrating because everything would be easier if reduced to positive-feels gifs. But care takes investment and sacrifice, often a lifetime’s worth.

This is what I’ve been thinking about lately.

My dad was like, “Does anyone have any plans for Saturday? Because now you’re all going to be working in the basement on stuff.”

There was a rotting potato down there, which we didn’t know about, misplaced and jostled because of the flood-upheaval. It honestly smelled like a rotting corpse down there. But, before the corpse died, it defecated on the paneling, which was also rotting. That’s how bad it smelled. But, we couldn’t find the source for a few days. My mom was the one who uncovered that mystery. Lucky woman.

Also! The parentals will be celebrating THIRTY years of fighting and having kids together and sharing a house and making memories a.k.a. being married this year. September, actually. How about them apples?