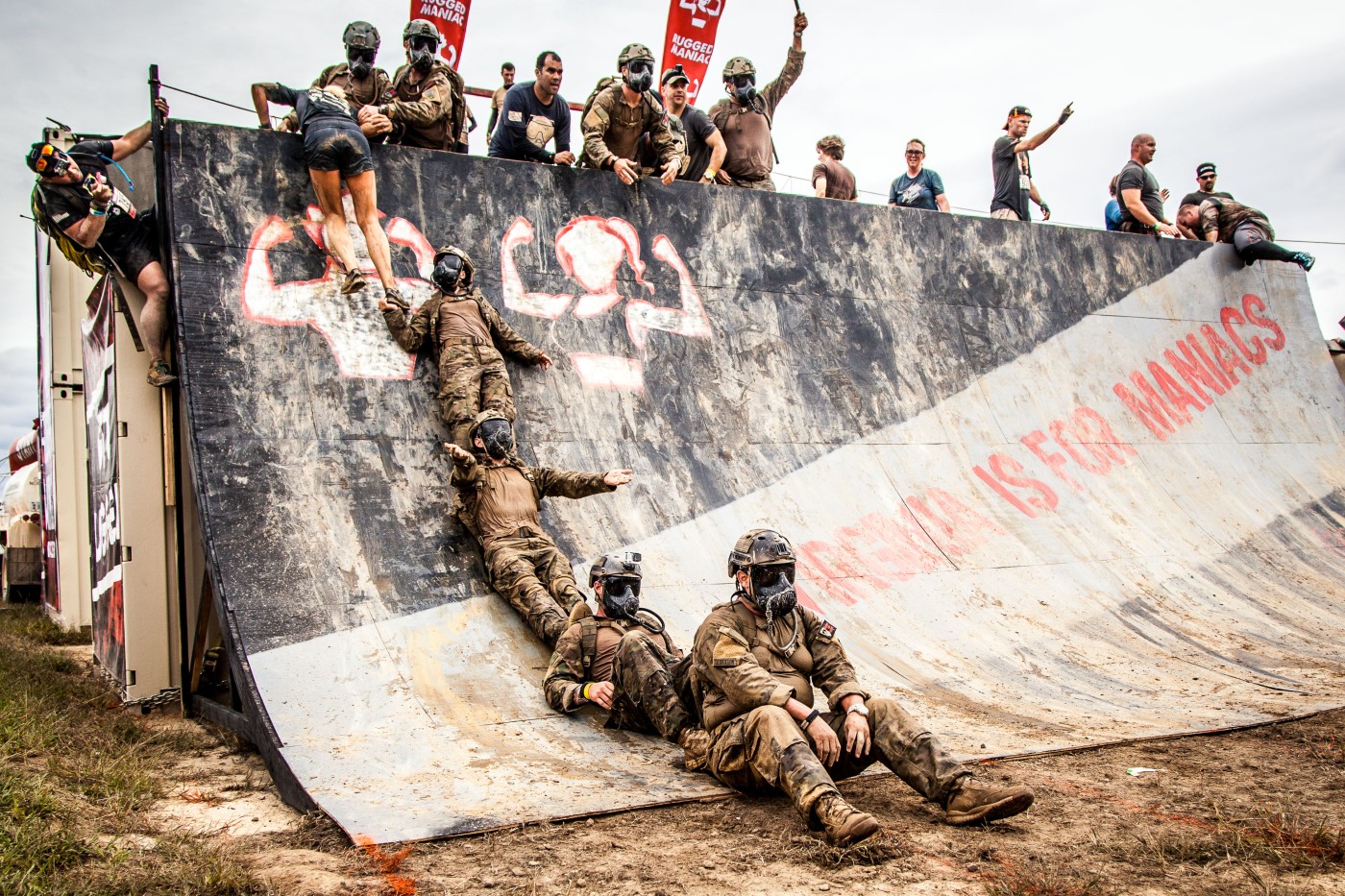 Ignatius was a soldier whose leg was crushed one day in battle. Luckily (for him, for us), he was given medical care, and his leg healed.

Only…it healed crooked. And Ignatius was vain. So, he order the doctors do him a solid and…re-break his leg. Which they did, in hopes that it would heal in a more sightly fashion.

In the months it would take to recover, Ignatius asked for some trashy books to read–popular in that era, stories of reckless living and promiscuous nights (Game of Thrones, maybe? But book-form since this was pre-TV?).

Now, at that time, all the hospitals were staffed by religious sisters. And, the sisters who heard the request were like, “No dice, mate, all we have are these stories about Jesus and the saints” and they gave him religious books to read.

Ignatius realized that when he imagined himself winning all the prizes and kissing the girl and getting lit and paid…he was happy for a second, but then, afterwards, he typically felt empty and a bit blue. But, he realized that if he imagined himself doing the feats of the great saints–going on pilgrimage, selling his things to serve the poor, guiding others to truth–he felt incredibly fulfilled.

Ignatius eventually healed…and founded a religious order known as the “Jesuits.” He poured himself into developing a school of prayer and imagination still used across the world. His spirit of mission and zeal and education has changed history and nations and people, and continues to do so.

Sebastian was also a soldier, for an army in a nation where Christianity wasn’t legalized. But Sebastian was a Christian, and while he tried to keep things low key, he was eventually discovered.

Sebastian was led to a field and archers filled his bodies with arrows, and he was left for dead.

A woman came to bury his body and discovered: he was still alive. Gently, carefully, she nursed him back to health.

Josephine was stolen from her African tribe around age five, an occasion so traumatic that she never remembered her given name. Taken far from home, she was bought and sold and abused as a slave from her homeland all the way to Europe.

When she was a young teen, a slave owner coated her dark skin in flour, traced designs in the grain, and cut each design with a sharp knife before filling the cuts with salt. When all was done, Josephine’s arms and breasts and torso were covered with scars, forcibly tattooed.

Eventually, an owner was going out of town. He took Josephine and his daughters to a convent, asked the nuns to watch them when he was gone.

When he returned and asked the nuns to turn over his daughters and Josephine…they refused. The nuns returned the daughters, but not the woman covered in scars. They took her instead to the court system, pleaded her cause in court, and Josephine was ruled a free woman. She elected, with her freedom, to join the order of sisters, where she stayed until she died. She was always known as a woman of deep faith, bright hope, happy love. And, when she died, her body never corrupted.

Are they any less heroes?

And, when ya’ll are saints…I need you to pray for me.