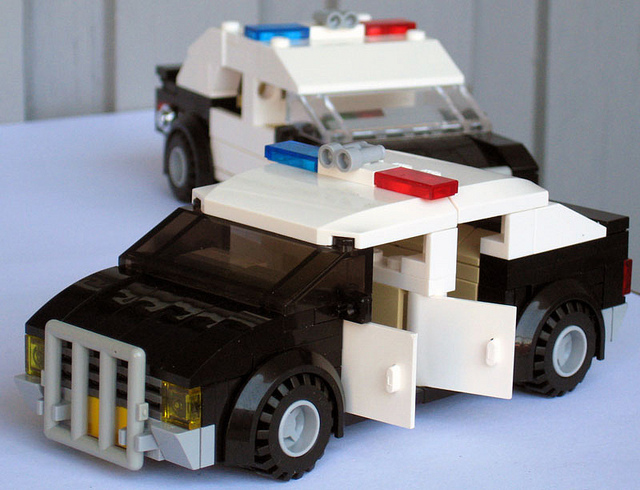 One time I was taking this high stakes (not really) quiz and the quiz was like, “Of all the people in your life, whose death would you find most devastating?”

Now, I know a lot of people. I love a lot of people. I have a phone full of contacts who, by the grace of God, I can text with all of my dirt and drama at any time of the day. But, the quiz said I could only pick one. So, I picked my one brother, the one who I still call “Baby,” even though he is much, much taller than I am and has been for years.

He is the one we could never, ever (even when we were children) stay angry with; he’s too jovial and mischievous and rascally. He’s the one with that skill they can’t teach in schools where: he walks into a room and, suddenly, the room is lightens. He’s the one with eye-sparkle and quick wit and he makes incredible food and gets very angry at me if I leave stuff on the piano bench. (Also, he leaves stupid hairs all over the bathroom I’ve just cleaned, just so you know that not all is perfect).

I love him. He is my light.

And, every day, he puts on a bulletproof vest and serves the community as a member of the police force.

I think that the seed for police work was planted in him while he was still in high school. He went to work at a local homeless aid nonprofit organization. He learned the names and stories and faces of the homeless in our city; and, what’s more, he befriended them. From what I can see, this was his first step to the job he holds now. As a police officer, he serves the community by helping keep things safe, orderly, protected.

And, every day, he puts on a bulletproof vest.

In the discussion about race and violence and police, I have this connection: one of the police force is my brother. And I love him. He’s a good, good brother with a lot of love for a lot of people. If anything ever happened to him I would be devastated. His profession is one of danger. The danger is literally: his life. His life. The life of the one whose eyes crinkle on the side when he smiles. The one who bickers with my sister. The one who kisses my mom, before he leaves, as he tells her that he loves her. This is my connection to this discussion. This is the life he puts on the line, every day behind that bulletproof vest, so that, when people call and say, “Please, help me,” he is the one who shows up.

He is a police officer. He is a human. He is my brother.

Let us not forget this: police officers are, in fact, human, just like us.

Let the record state this and state is boldly: hindsight will forever be 20/20. I think of this when I read the news. The news will say, for example, “This person was running, and they weren’t armed…” Other times, though, here is a situation where a suspect had two guns and a knife…and you never know which will be which.

All of us experience this reality. Only, for most of us, the implications are much smaller, much less impactful.

But, rarely are we making those decisions while wearing bulletproof vests.

Police officers, imperfect humans (like you and I), without full knowledge of any given situation, are tasked with the significant task of the safety and security of the community at large.

They’re placed in situations most of us will never face, high-pressure situations, where maybe, somewhere, a human is threatening other humans.

And, while hindsight is 20/20, the present moment is rarely as generous.

Here are a handful of imaginary situations. Imaginary, but, I don’t think too far from reality:

We don’t know everything. The police are not some specialized super-race of humans granted the ability to know all of the facts as things are melting in front of them. No. They’re humans that will also bleed when shot, but they show up in the hardest situations, when humans are most scared and violent, in an attempt for community safety. Like us, they don’t know everything. But, even so, when the needs arise, they respond to the call.

I’ve called 911 a few times in my life. The lapse between me and the professionals showing up always feels like an eternity. But, I am always grateful when they arrive.

Here we have the police. Probably a good percentage of them are like my brother—good and caring individuals who do their best whenever they are called upon.

This is not a police problem. This is a human problem. And it exists in every industry.

Teachers, for instance? Probably most of us had a lot of really good experiences with some really generous and selfless people. Maybe we ran into a few who had a chip on their shoulder. And, maybe, tragically, one or two of us had a teacher that literally abused a child somewhere.

The ugliness of sin exists wherever humans show up.

Doctors? Priests? Business people? We could say the same about each of those industries. And the police force is not above this, either.

The tricky part becomes this: my emotional attachment to the concept of “police” (because, you know, my brother and all), cannot override the experience and pain of people who are saying, “Please! Please! Reform needs to occur.”

There is space enough for us to hear those stories. The solution will not be to make villains of the police but, rather, to listen to these stories and news reports and the cries from minority groups. Also, it is unwise to villainize any group bringing forth a litany of concerns and injustices…even if they are hard to hear. Listen carefully, humanely. Of course, it will be important to apply the lens of compassion for the police, too, who operate in good faith every day. And then the discussions can really start, discussions that address police violence, racially-motivated police-response, injustices served by those expected to uphold justice, so on and so forth.

These discussions are crucial, necessary. Listen. Listen closely. Because violence and heartache exist, and even from the hands of those who are called to protect. Of course, not every police officer is like this. But, in an industry of humans, imperfections will exist.

If it could serve to make our police force better…than why not?